Pretty much none of these are finished, but I've added enough to these so they are at least playable. They are sorted by the amount of content in them, with the exception of the two itch.io games, which are not technically test games anyway 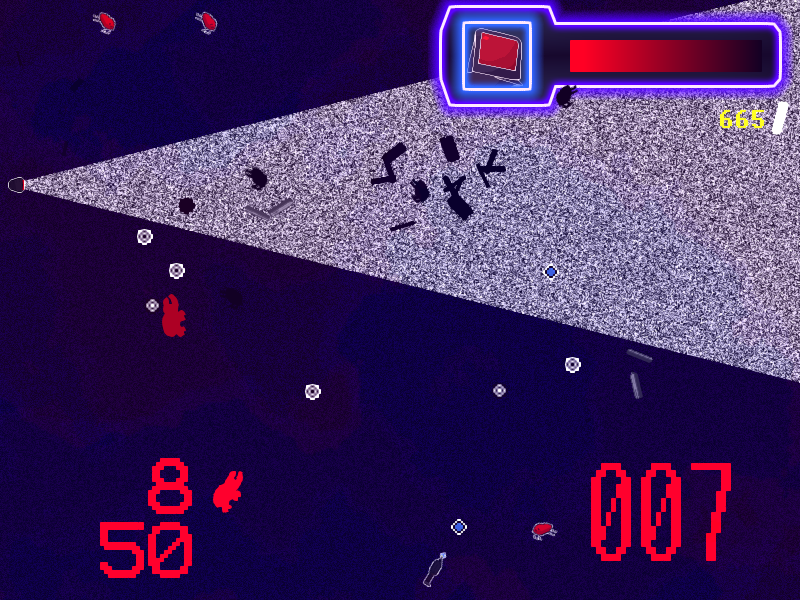 Dropbox
EVEN NEWER BUILD! NEW CHARACTERS! NEW OPTIONS AND SHIT! Optimizations. New enemies. Incomplete sentences! Text below is from the older version.
Brand new character! Brand new movement! Coins! Exclamation marks!
There are new controls, like shift to slowdown!
This new character fires lasers, but can channel them into a much more powerful beam if he holds space! He can also pop his head off by tapping space, releasing a blinding blast that kills enemies and stuns the survivors! (Note: You must pick your head back up after dropping it if you wanna keep shooting lasers)
don't expect as much polish in this build, there's still some missing sprites. 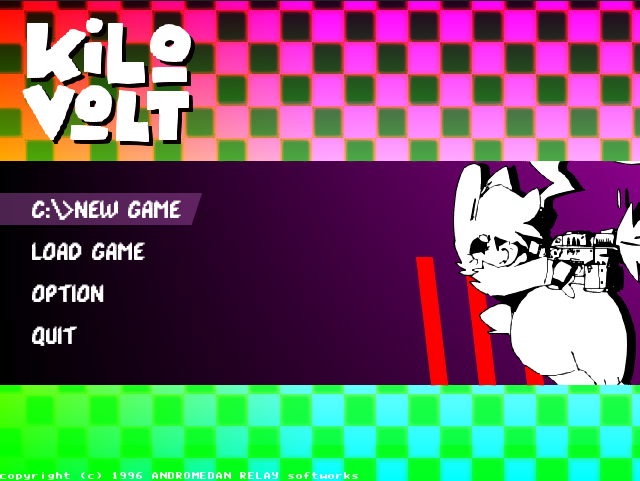 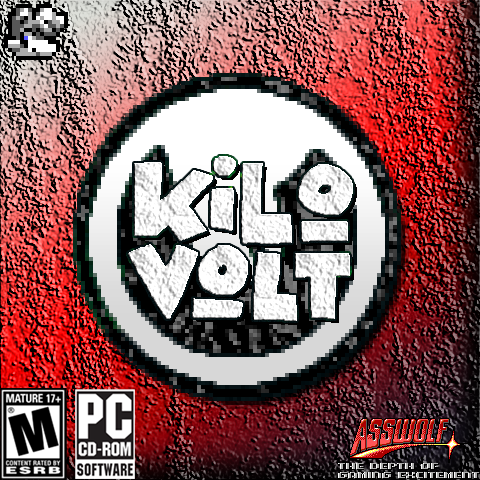 Explore an abandoned base and escape the planet!Dropbox
Check out the controls here! 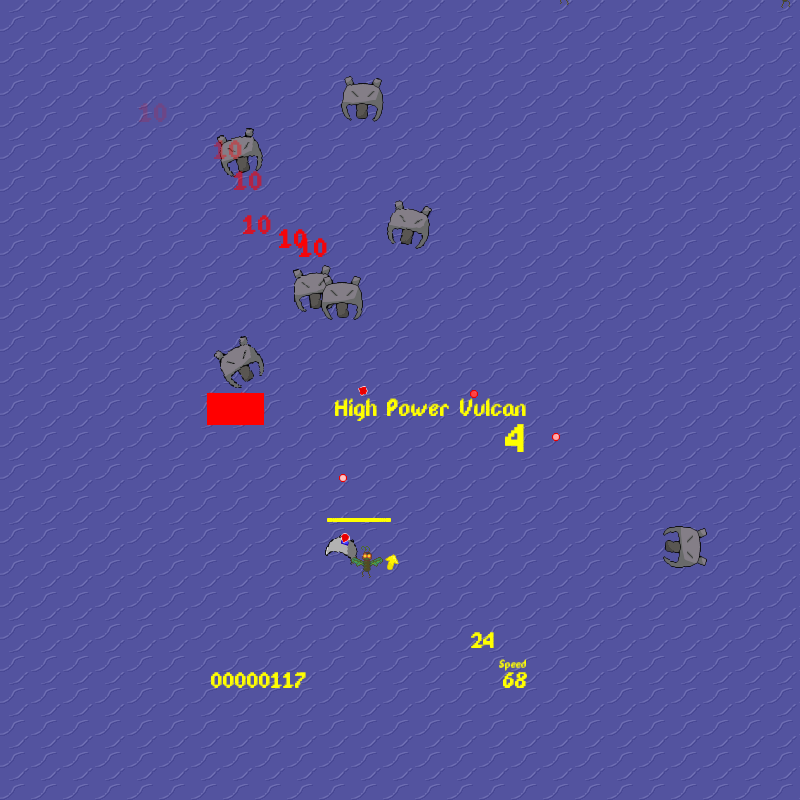 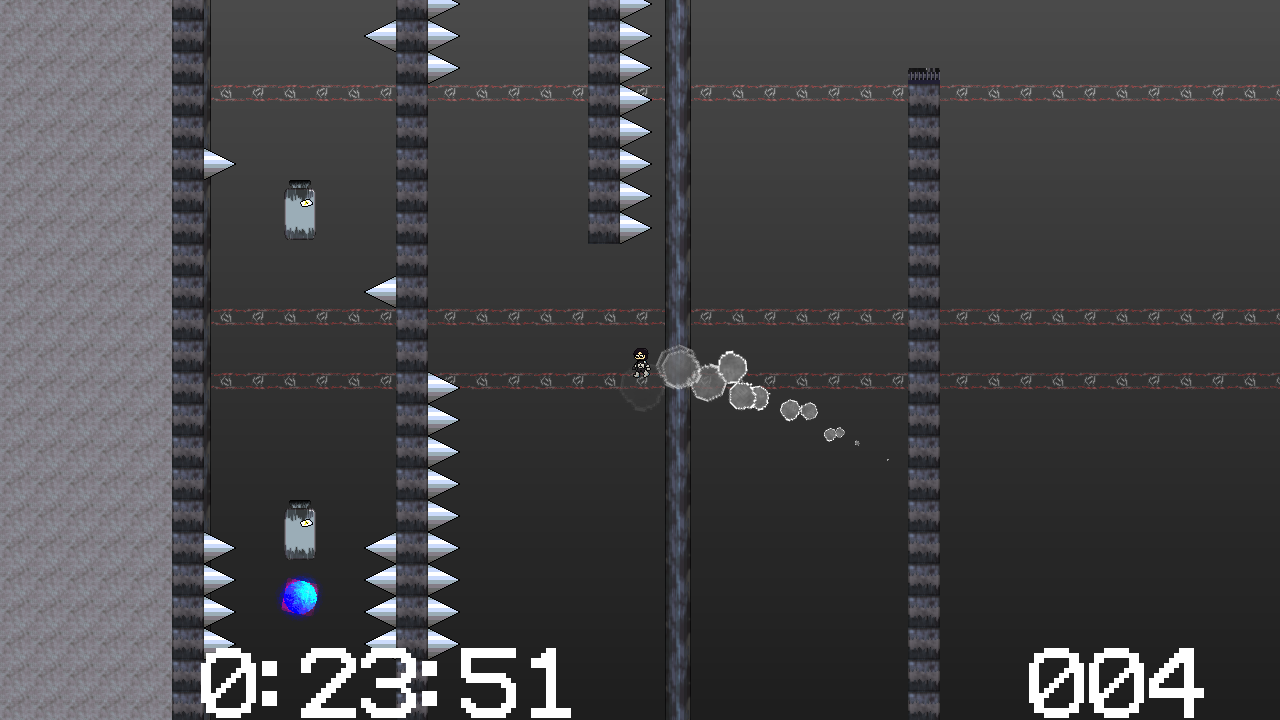 Play as Takeshi and break into a secret facility! Use your bomb pack to fling yourself towards the goal! R to retry, hold r at the door to quit. Canisters let you explode again in mid air. Hold the jump button while exploding to go further and higher. Only 5 levels are playable as of now, and each contain a secret orb to collect. Try to beat each level in the least amount of time! Google Drive 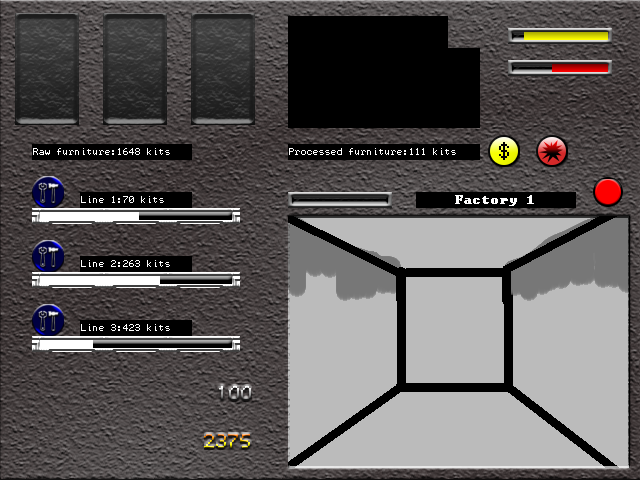 Resource management game. All you can do right now is use the first factory, turn the generator on/off, fix the broken components and buy things. This game focuses on a late 90s/early 2000s aesthetic, inspired by Insaniquarium, where your mundane tasks would be broken up by fights against aliens.
Given my new appreciation for this aesthetic, I may work on it again soon. Press esc to quit and click to do anything else. Dropbox VERY EARLY. This is nothing more than a title animation. Press ESC to quit, arrow keys + space to select. Dropbox 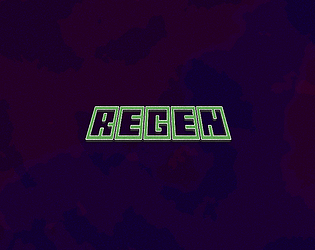 Wave-based Twin-stick shooter! Play as one of six characters and fight the endless stream of weevils! itch.io 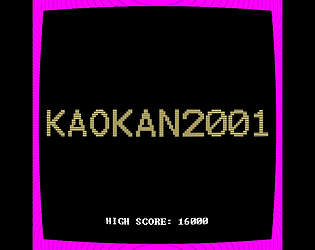